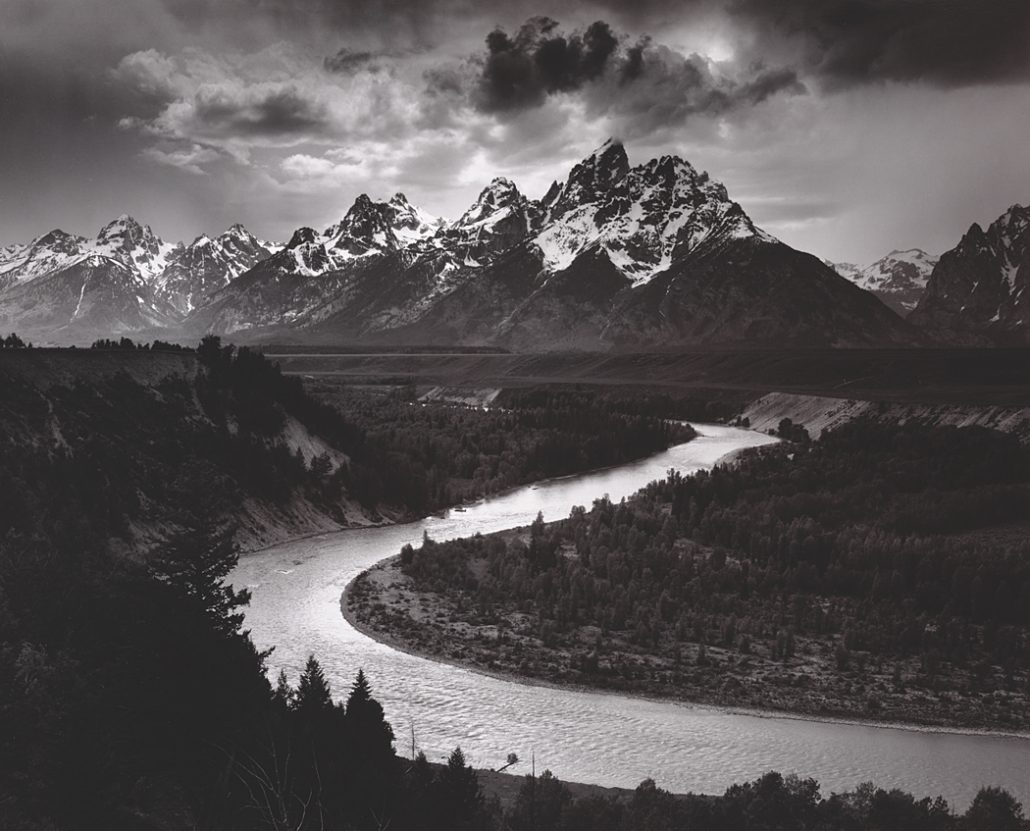 Making a Photographer: The Early Work of Ansel Adams

Ansel Adams first arrived in California’s Yosemite Valley as a shy, home-schooled fourteen-year-old boy in 1916. How did this young tourist, with a Box Brownie camera in hand, become an accomplished mountaineer and one of the most recognizable photographers of the twentieth century? In this intimate first look at her new book, Making A Photographer: The Early Work of Ansel Adams, the chief curator of the Center for Creative Photography, Rebecca Senf, charts Adams’s progression from novice to mature artist. The Yosemite debut for Making a Photographer will include a short reading, followed by a behind-the-scenes exploration of how Senf leveraged primary source materials to build a new narrative about the photographer. Drawing on more than fifteen years of research, Making a Photographer: The Early Work of Ansel Adams will deepen your understanding of one of photography’s central figures, enriching your appreciation of his formative years.

*If we experience poor weather conditions on the day of the event, we will move the presentation indoors to the Yosemite Lodge Auditorium.