A Note From Evan Russel, Curator, The Ansel Adams Gallery

There is nothing like a winter’s day in Yosemite Valley – even if there is no conventional winter weather to speak of. The landscape is quiet and serene. The air is crisp. And the photographic potential plentiful if one is willing to look for it. All in all, it is a good day to be out and about. 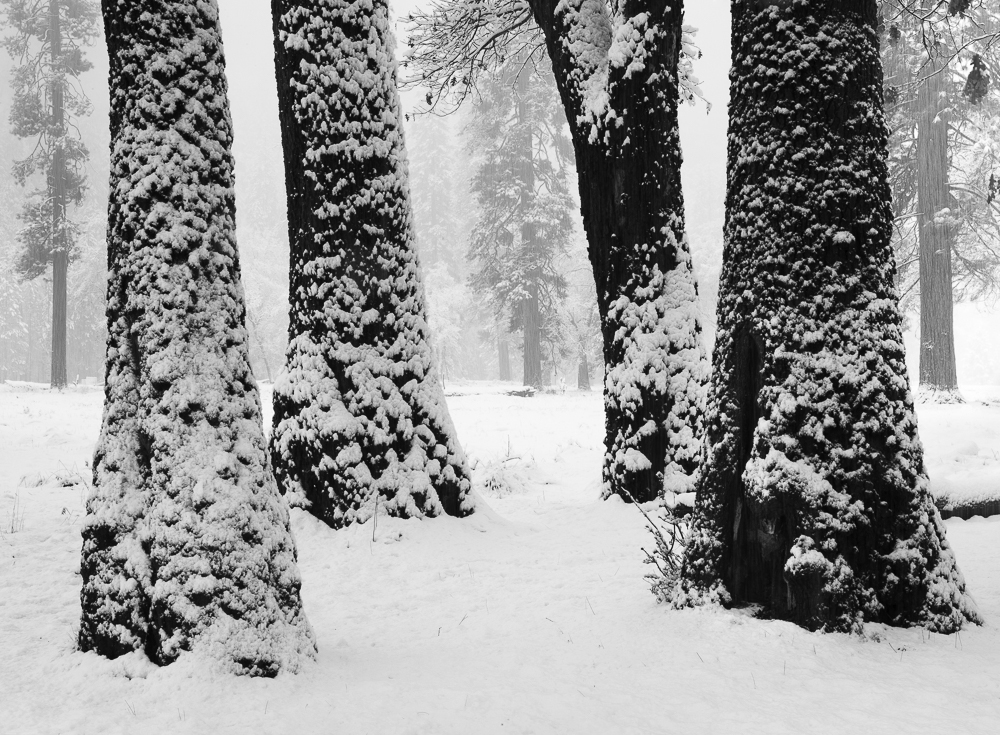 During my time living in Yosemite, I have witnessed a handful of winter storms that leave behind a bountiful blanket of snow which vacationers, skiers and photographers alike look forward to enjoying at its freshest. For those photographers, the subsequent chance to capture the fabled clearing winter storm shot from Tunnel View at sunset, or Half Dome from Sentinel Bridge with the powder festooned banks of the Merced River in the foreground, are apropos to their entire reason for traveling to the park this time of year. 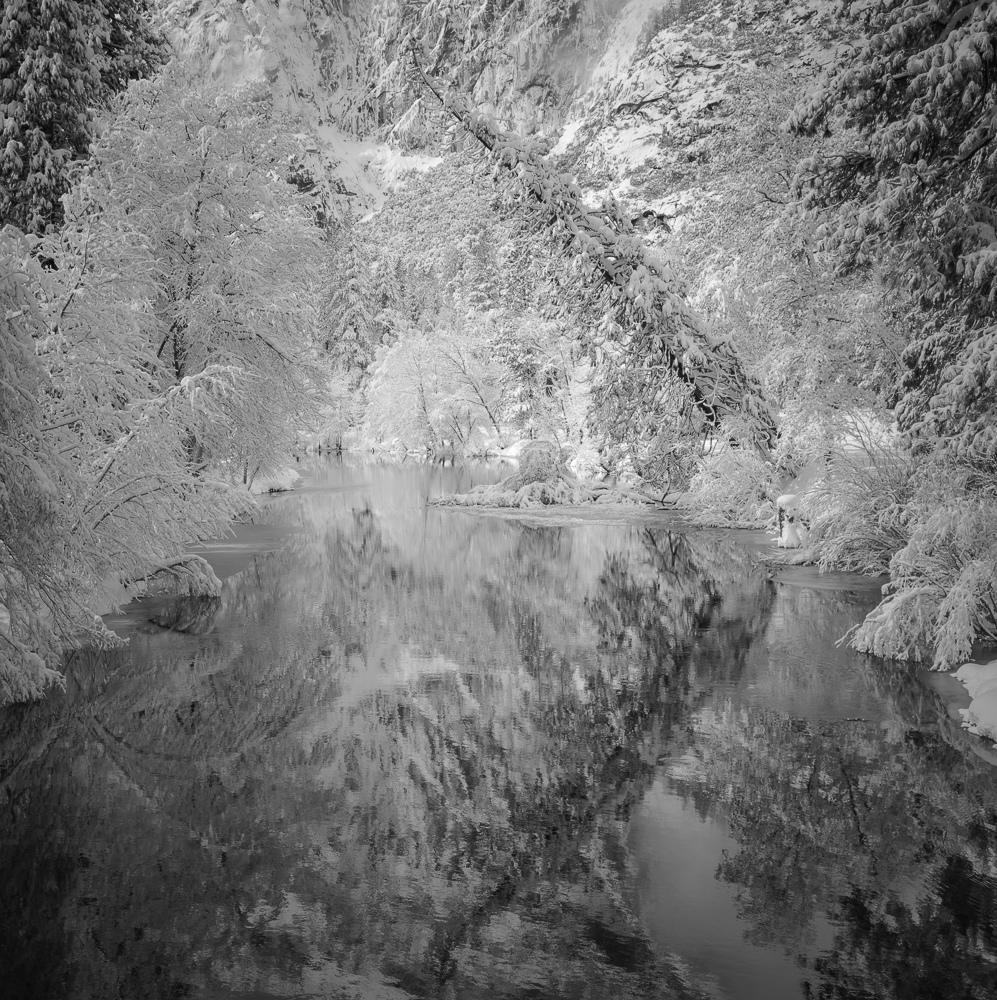 And perhaps it is Ansel Adams’ iconographic, well-traveled imagery, as well as related work by other photographers before and after him, that has given rise to a spurious notion that “it is just that easy.” That one need simply show up in Yosemite during any “winter” day to capture their white whale – photographically speaking. Sadly, this is not the case. But it is hard not to think that way. After all, how many prominently published photographs of Yosemite in winter don’t incorporate the romantic element of fresh snow? Doubting there is a practical way to answer that question in a quantifiable way, an educated guess would be: not that many. That being said, regardless of the weather – or lack thereof – that you may encounter during a visit to the park, there are plenty of images to be made out there. Remember, when asked which image from her life’s work was her favorite, photographer Imogen Cunningham always replied, “The one I make tomorrow.” 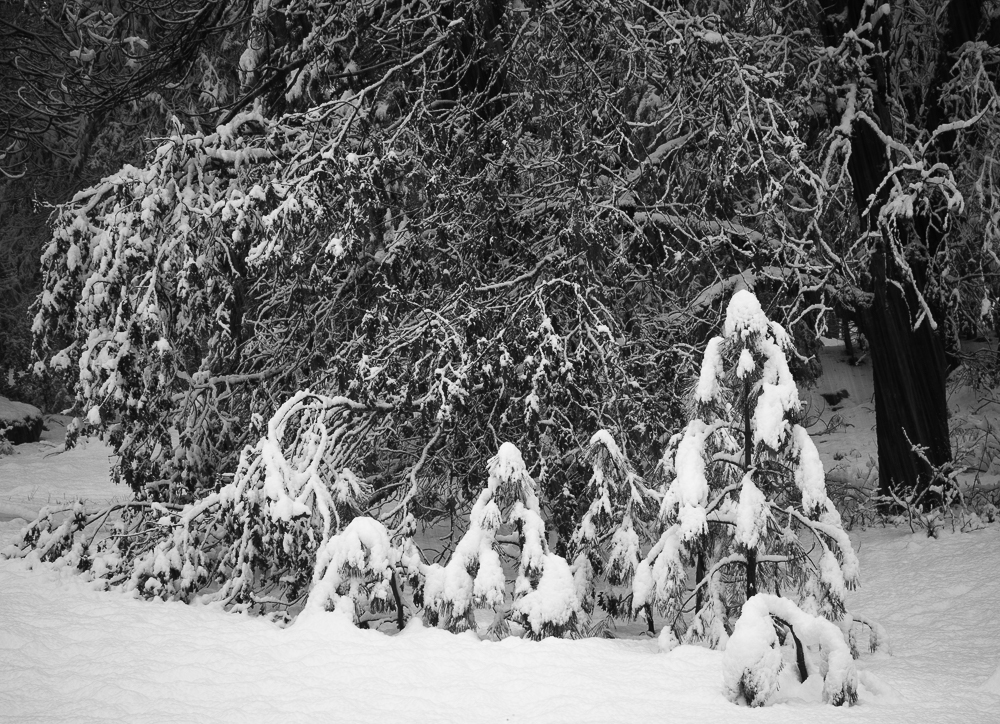 *Please be safe and cautious while hiking in Yosemite National Park. Take plenty of water, food and appropriate clothing and footwear for everyone in your party. Trails can be hazardous. Always seek advice from authorized National Park Service rangers before venturing out on the trail in Yosemite. In winter, trails can be icy, even long after a storm has passed through the Sierra. Always let someone know where you are going and when you plan to return. 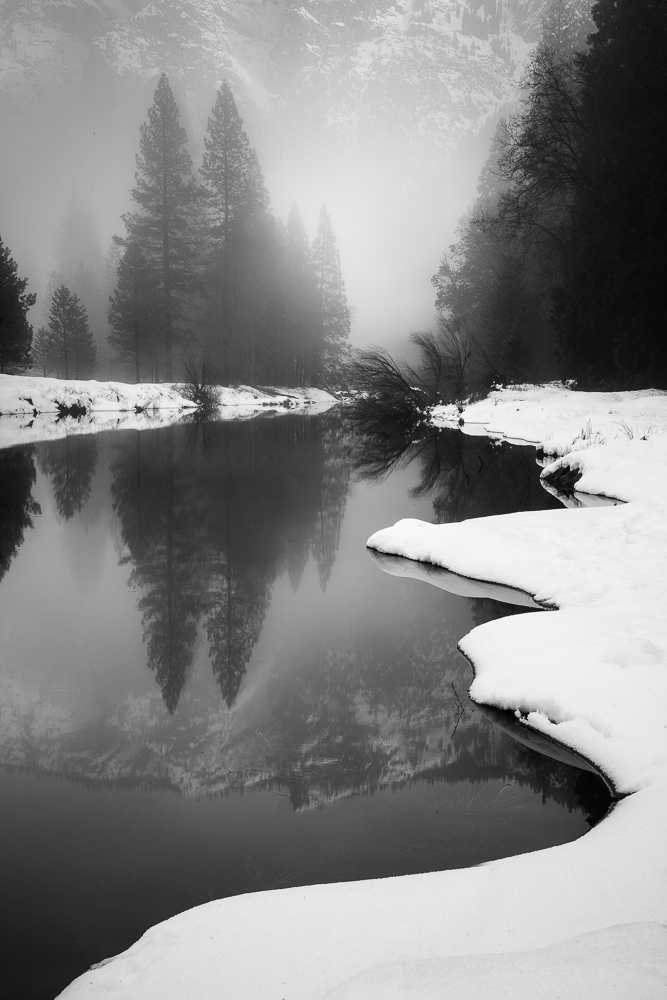 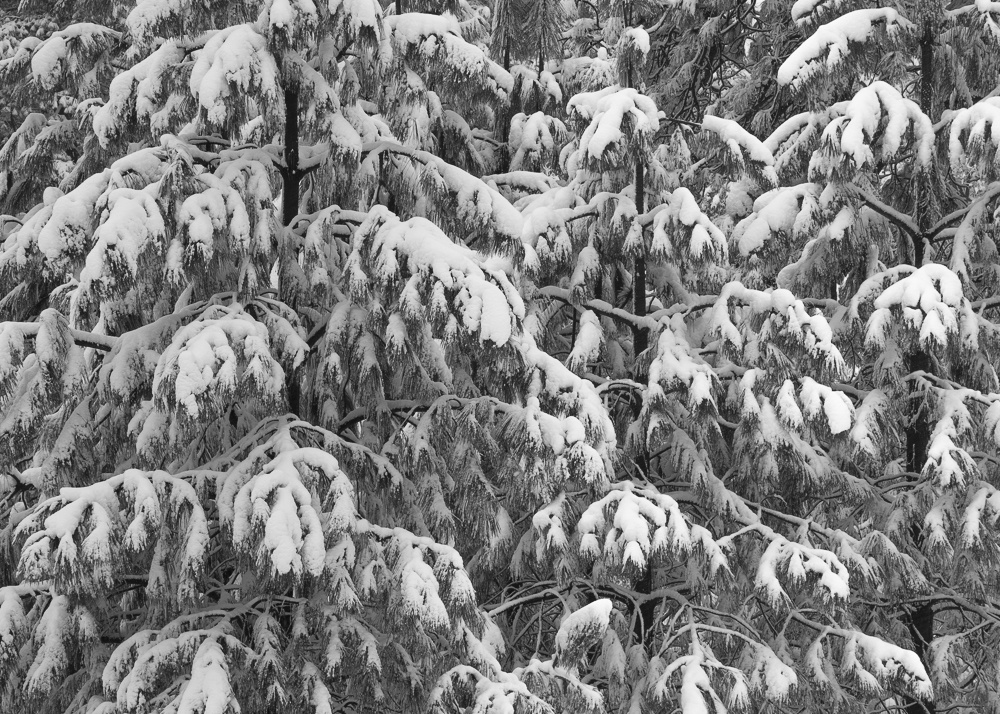 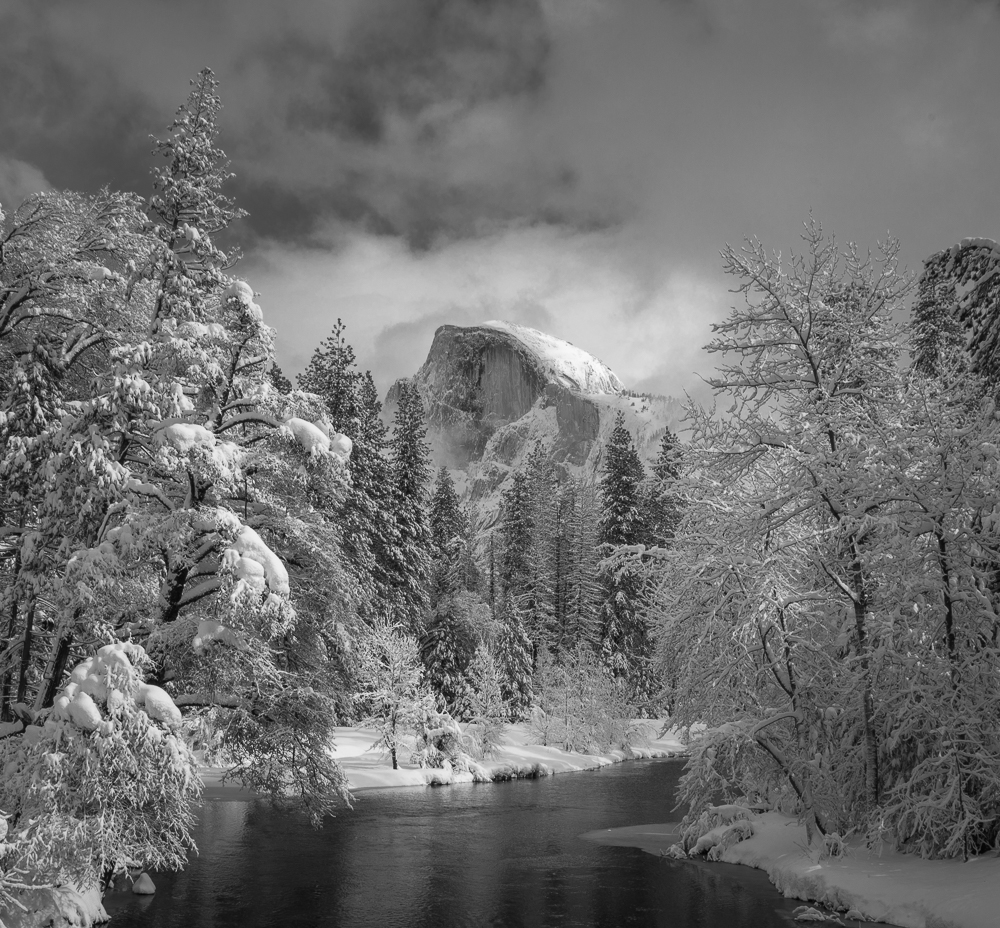 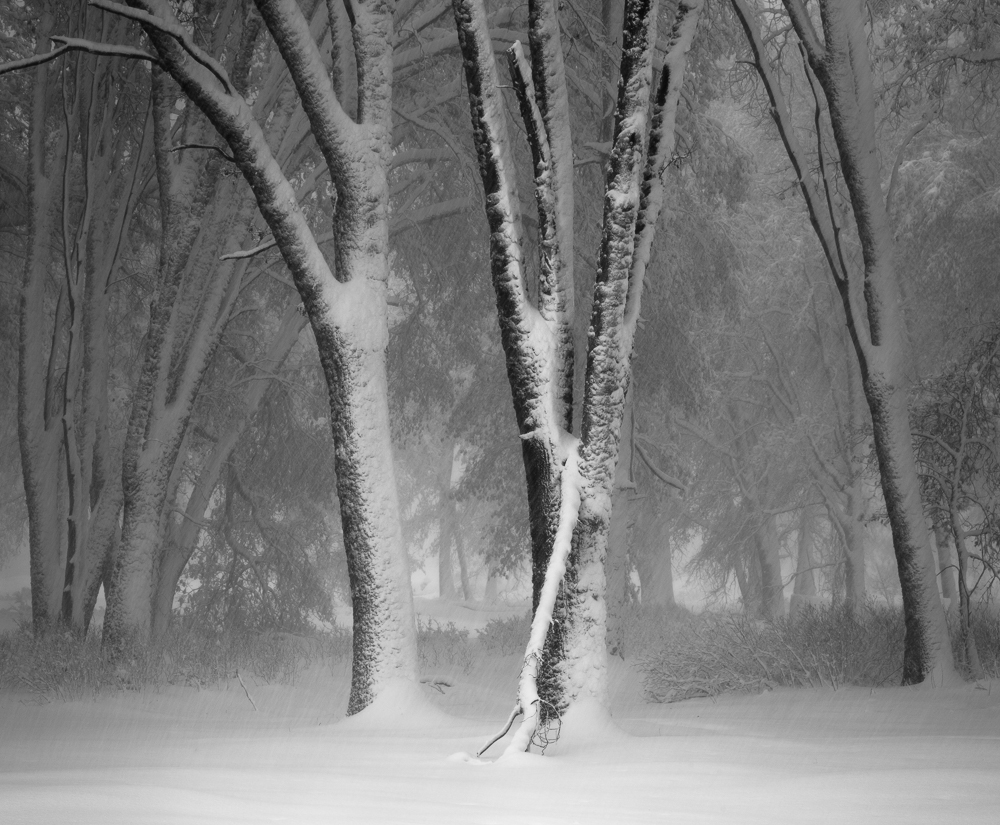