Few natural, photographic events have roused more international attention and intrigue than Horsetail Fall.  The story by now is legend.  Every year, between mid to late February, the sun sets at just the proper physical degree to refract light in brilliant yellows, oranges and reds in the cascading water rolling off of El Capitan’s eastern buttress.  Common amongst those that make the pilgrimage is to reference it as “The Fire Fall” (an ironic nod to Yosemite’s showmanship roots) due to its vibrant, incandescent color.  Even before its fame, the waterfall drew the attention of Ansel Adams, who photographed it in his traditional palette of grays around 1959.  But for the most part, it flowed with anonymity while casual observers passed it by; that is until a young climber and photographer named Galen Rowell changed the course of history. 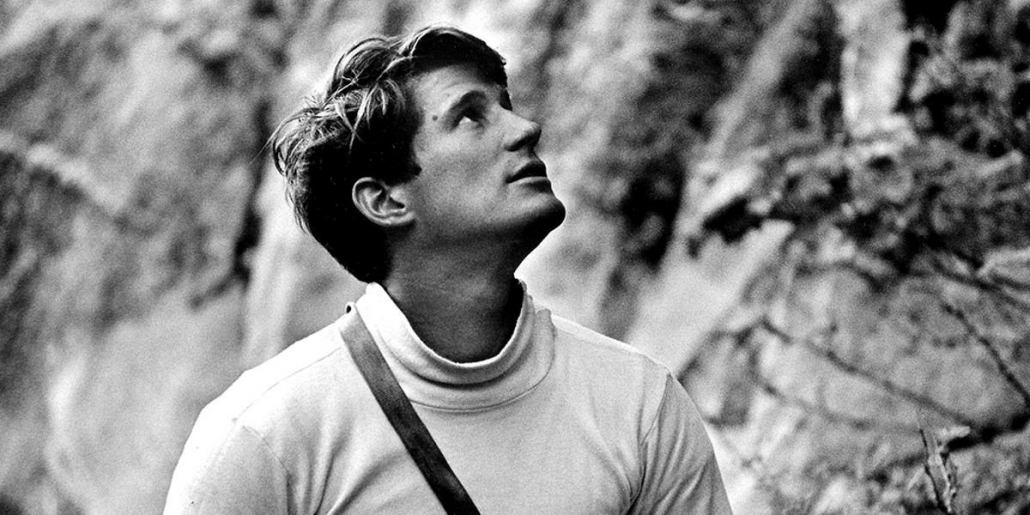 The waterfall itself is not a sure thing.

Conditions must coalesce into a perfect lottery of a dense January snowpack and cool, early February days which are then followed by very warm and clear days throughout the latter half of the month.  In no particular year can one bank on this natural lottery calling the right numbers.  When Mr. Rowell was driving around Yosemite Valley in February of 1973, it was his own combination of kismet and photographic agility that left its indelible mark on Yosemite. To capture the scene at the perfect moment, Galen Rowell sped through the valley to get to the proper vantage point, all while a gripped (and no doubt conflicted) National Park Service ranger sat in his passenger seat. Today, speeding is prohibited in protection of bears and other valley inhabitants. If anything, this was an early foray into what Jennifer Watts would refer to as Galen’s “popular brand of kamikaze wilderness photography” that would attract the eyes and souls of millions. 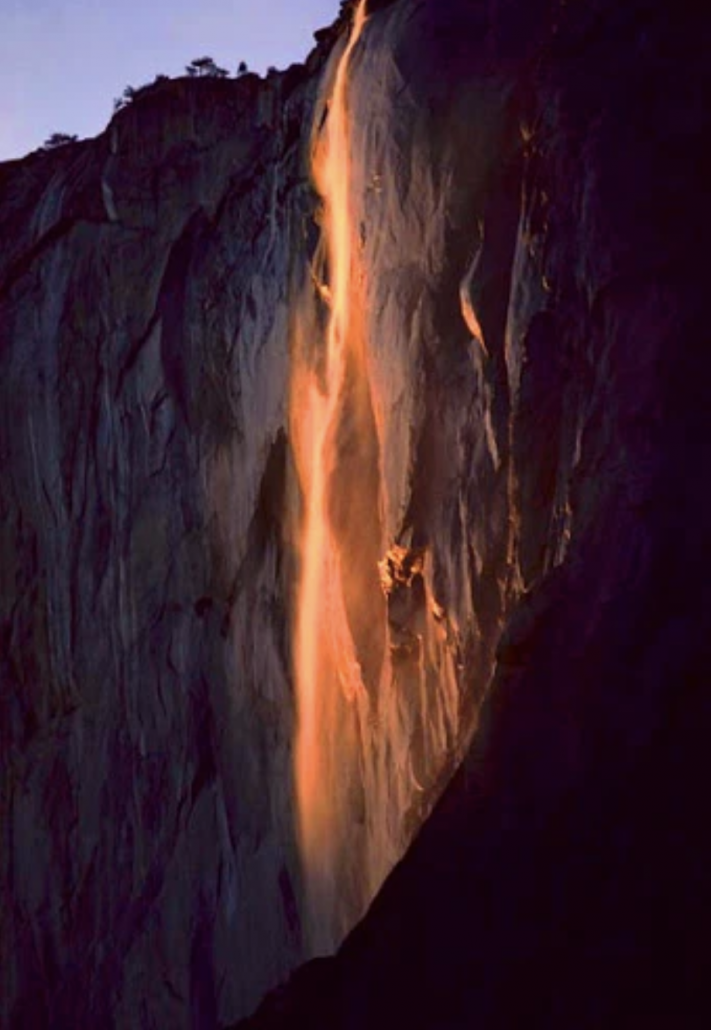 The photograph that resulted became one for the ages

To this day it remains the most recognizable image made of the famous waterfall, and one of the most highly regarded of Mr. Rowell’s career. 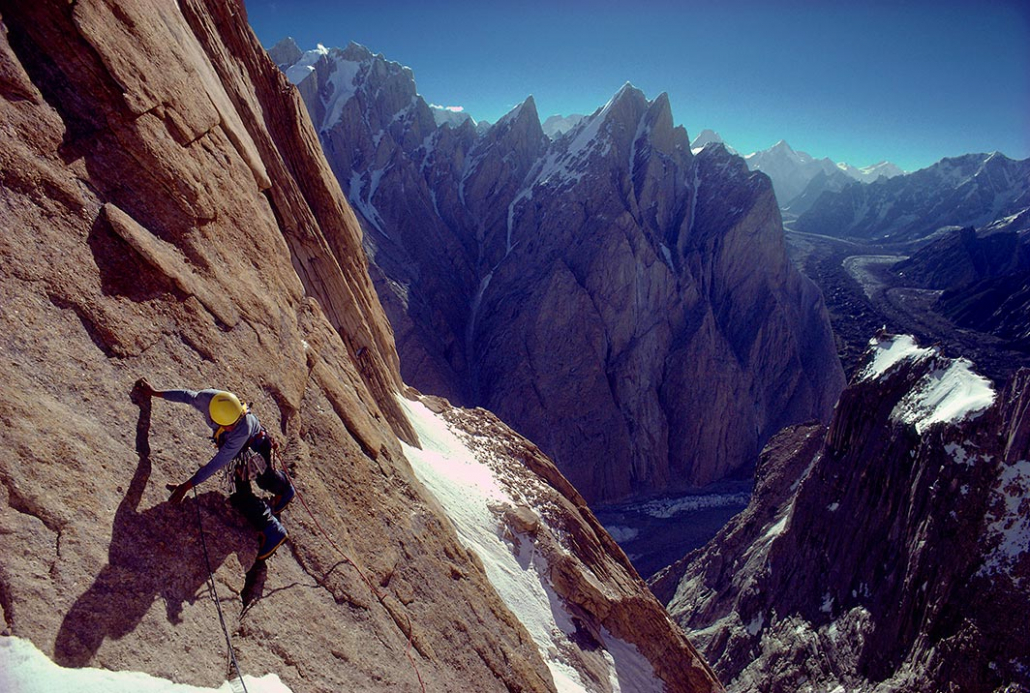 Galen Rowell in the Sierra, Photo Courtesy of Adventure Journal

As Horsetail Fall season returns in 2021

The Ansel Adams Gallery is excited to concurrently offer for the first time in many years, an original Type-C photograph of Last Light on Horsetail Fall, by Galen Rowell. The photograph is signed in graphite and numbered 60/300 and is a nominal 20×13” image size. Signed and numbered originals of this image in any size are relatively rare and as of this writing it is unknown if the entire edition was ever realized prior to Galen’s early passing in a plane crash outside of Bishop, California in 2002.