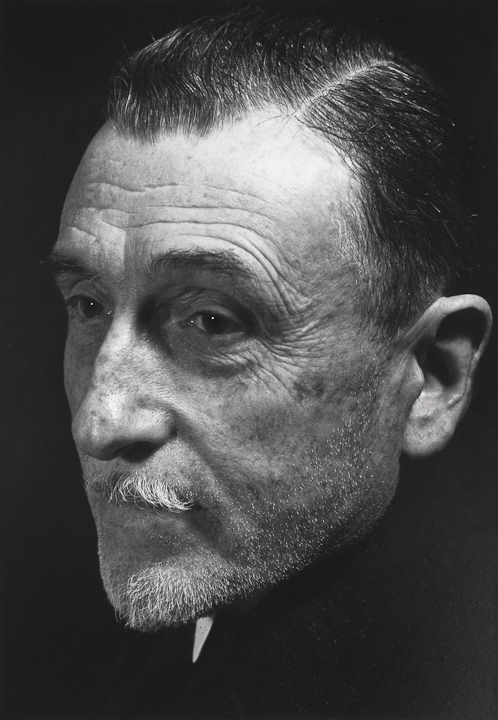 Born in 1866, Brescia studied music in the Milan and Bologna conservatories. He left Italy to arrive in Chile in 1892 as choir director of an opera company. After a change of government in Chile in 1911, he settled in San Francisco, where he became professor of composition at Mills College, a position he held until his death in 1939. Brescia is the author of four operas, two symphonies and many shorter works, especially chamber music. He was a longtime member of the Bohemian Club, composing music for two Grove plays.