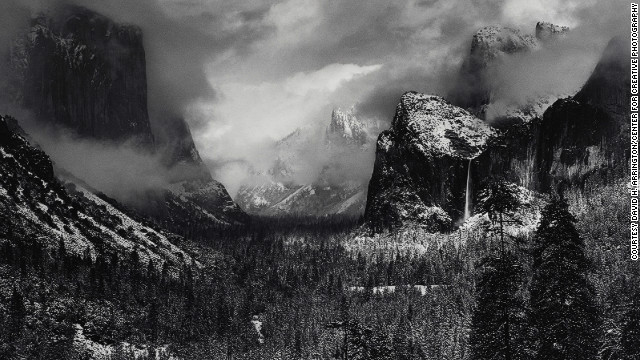 Adams has won countless awards, including the highest U.S. civilian honor, the Presidential Medal of Freedom. In his home country, he is one of the few photographers to have become a household name, following a 50-year career in which he captured some of the most iconic images of American National Parks and the country’s immense mountain ranges.

Today, he is rarely the subject of the intense, approving attention he once was during his lifetime — his endlessly reproduced photographs appearing to have lost the ability to enrapture and surprise viewers.

An exhibition at the UK’s National Maritime Museum in London plans to wash away viewer’s apathy. read more